The Story Behind the Climate Club

Being a “Centerling” is not only about participating in the program as a student and coming together biannually at the Christmas party and the Homecoming weekend. The term also encompasses a deeper meaning, which is reflected in our core values. Everything in and around the Center is being run by students – be it the Honours degree students or PhD Candidates – and alumni. Accordingly, one of our core values states “We change and take responsibility”. The CDTM would not be as great as it is today, had us Centerlings not taken responsibility and changed things.

This April, during the meeting of our Book Club – another great initiative by Centerlings – we discussed the book “The Uninhabitable Earth – Life after Warming” by David Wallace-Wells, which basically makes the 2018 report by the UN Intergovernmental Panel on Climate Change (IPCC) accessible to a mainstream audience. Having read the book and feeling the urgency of the issue at hand, we decided that it is time for us to take responsibility for the changing world around us. This lead to the founding of the Climate Club. 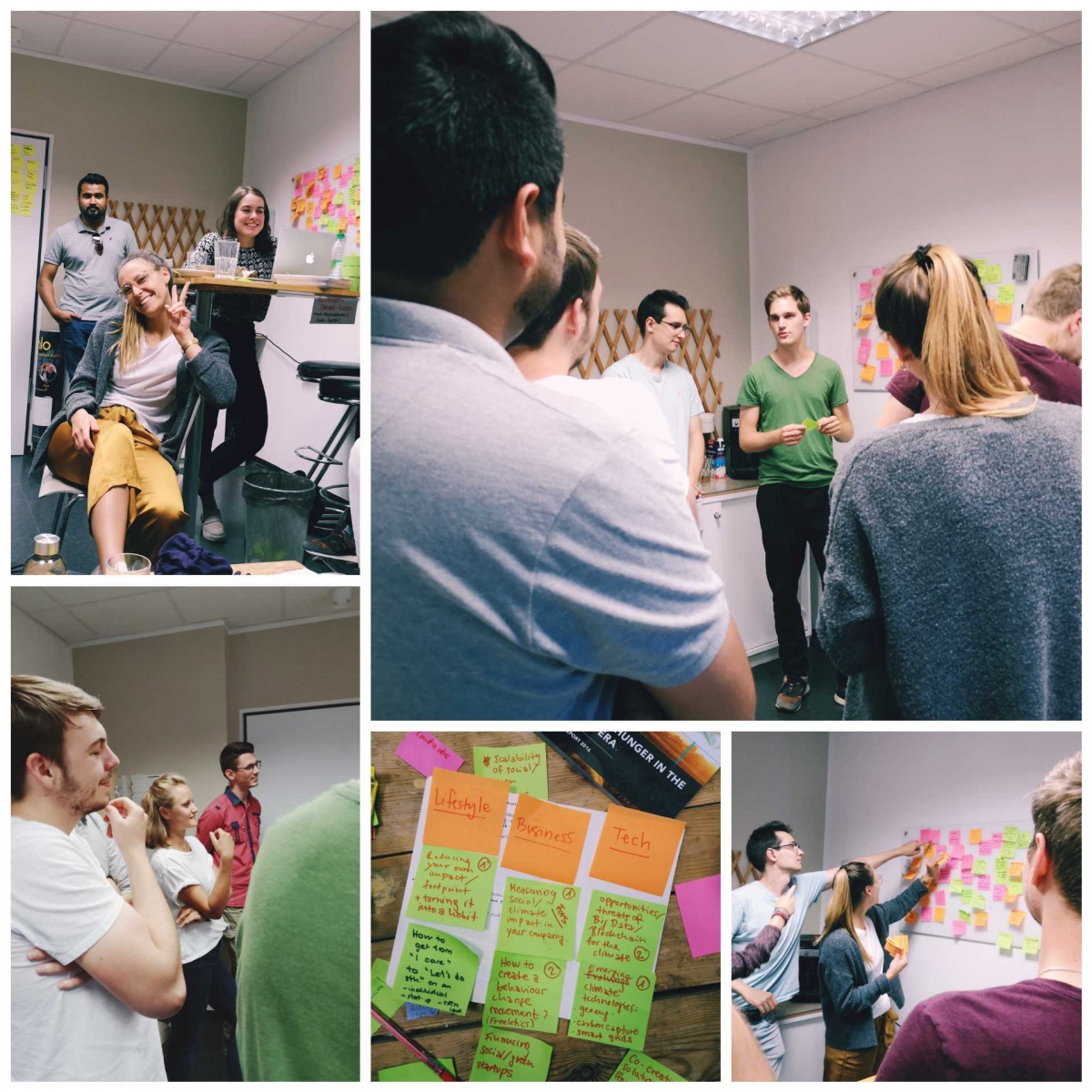 What is the Climate Club and what do you do?

Having created the initiative, we reached out to all of the members of our great community in a call to arms. The aim was to attract everyone capable to help us turn the initiative into real action. In the first of a series of biweekly meetings, Centerlings ranging from the classes of 2009 to 2019 gathered around the issue to define the purpose and goals of the club. All of us wanted to avoid being a discussion circle of like-minded members of a social bubble and focus on projects that have an impact beyond the individual actions of the members of the club.

Since the founding, we’ve grown from 3 to 45 members (counting all the members of our slack channel), gathered together 6 times and started working on the following projects:

How can you get involved?

Climate action needs everyone’s attention and commitment. If you have the ability, join our next meeting on the 1st of July at 8 PM, join our slack channel #climate-club or drop us a line with your ideas, proposals or recommendations at climateclub@cdtm.de.