Last month, a team of CDTM students participated in the EliteCup, a yearly soccer tournament of the Elitenetzwerk Bayern. As one of the finalists of last year, the team was highly motivated to bring the trophy back home to Munich.

The rules of the tournament are similar to the FIFA world cup. There is a group phase, which consists of four teams and a knockout phase, starting with the quarterfinals and ending with a final.

Unfortunately, the preparation for the cup was suboptimal as there seems to be limited soccer enthusiasm in both active CDTM classes. However, in the end, 10 players were drafted and went to Regensburg to fight for the title. Even though the preparation for the tournament had not been the best, the team started optimistically into the group stage. In the initial matches, a fantastic 4:0 was followed by a 1:0 in the second match. To secure the first place in the group, a victory was needed. Unfortunately, the match ended with a draw. Thus, the winner of the group had to be determined by a penalty shootout. After 7 players succeeded and one opponent missed, the CDTM team secured the first place in the group.  This victory helped the team to build up confidence for the remaining matches of the tournament. In the quarterfinals, the team won 1:0 and proceeded to the semi-finals. 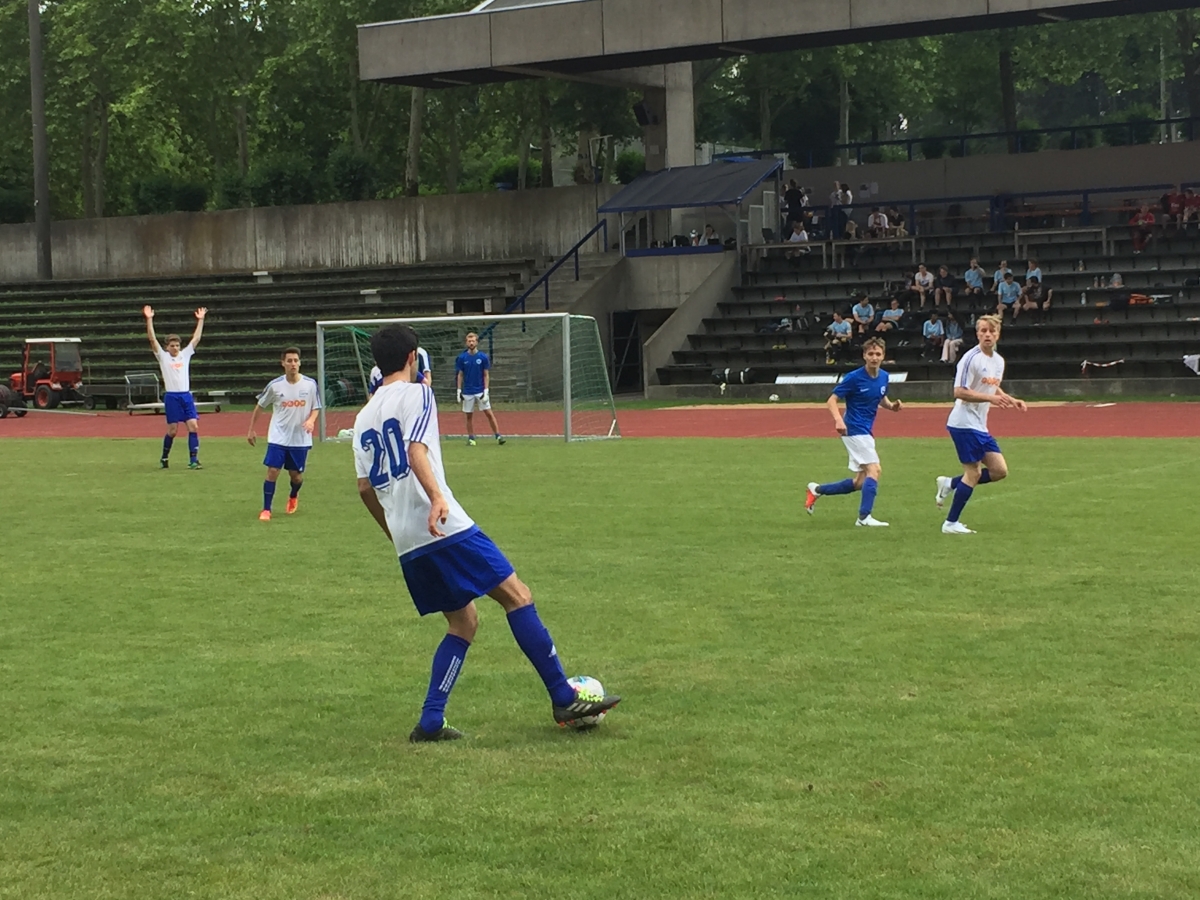 Up to this point, the players of CDTM had to withstand the injuries of two players. One of them was still recovering from an earlier injury and the other one came with a smaller injury to the tournament. According to that, the rest of the team had to put even more effort into the matches.

The semifinal was fiercely contested and ended in a draw again. But the team remained calm throughout the penalty shootout as everyone scored. Alex. the CDTM goalkeeper, was able to save a penalty, so the first finalist was set. At the same time on the other court, our friends from Regensburg Honors and FIM (Finance & Information Management ) also showed an intense match to the roughly 200 spectators. 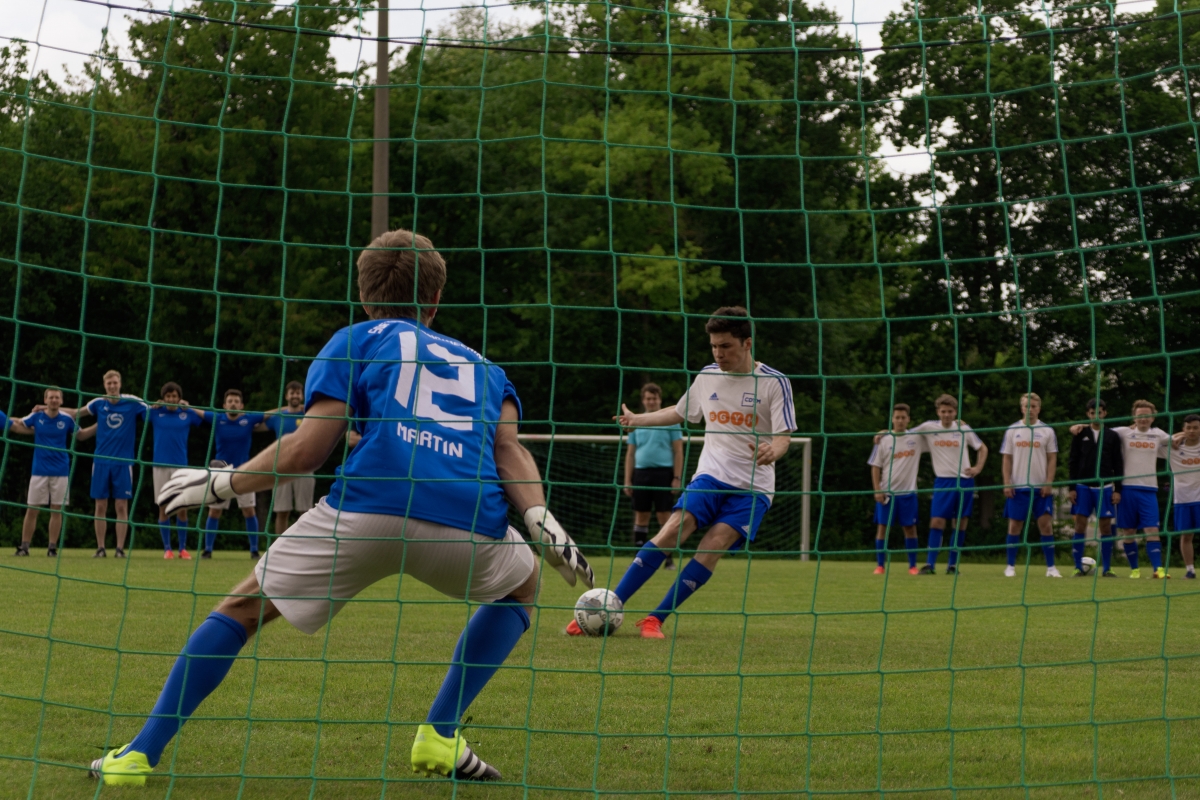 The final was the hardest match for the CDTM team, as most of the players were quite tired and also because of the very strong opponent. It was a very tight game, but in the end, only one situation was necessary for the FIM team to decide the match. Sadly, the CDTM team was not able to recover from that and, therefore, the game ended 1:0 for FIM.

Becoming second place again is, of course, an achievement, but everyone who knows CDTM is aware of the student’s ambition: the CDTM will aim for the cup next year again. We are looking forward to more soccer enthusiasm in the new classes. 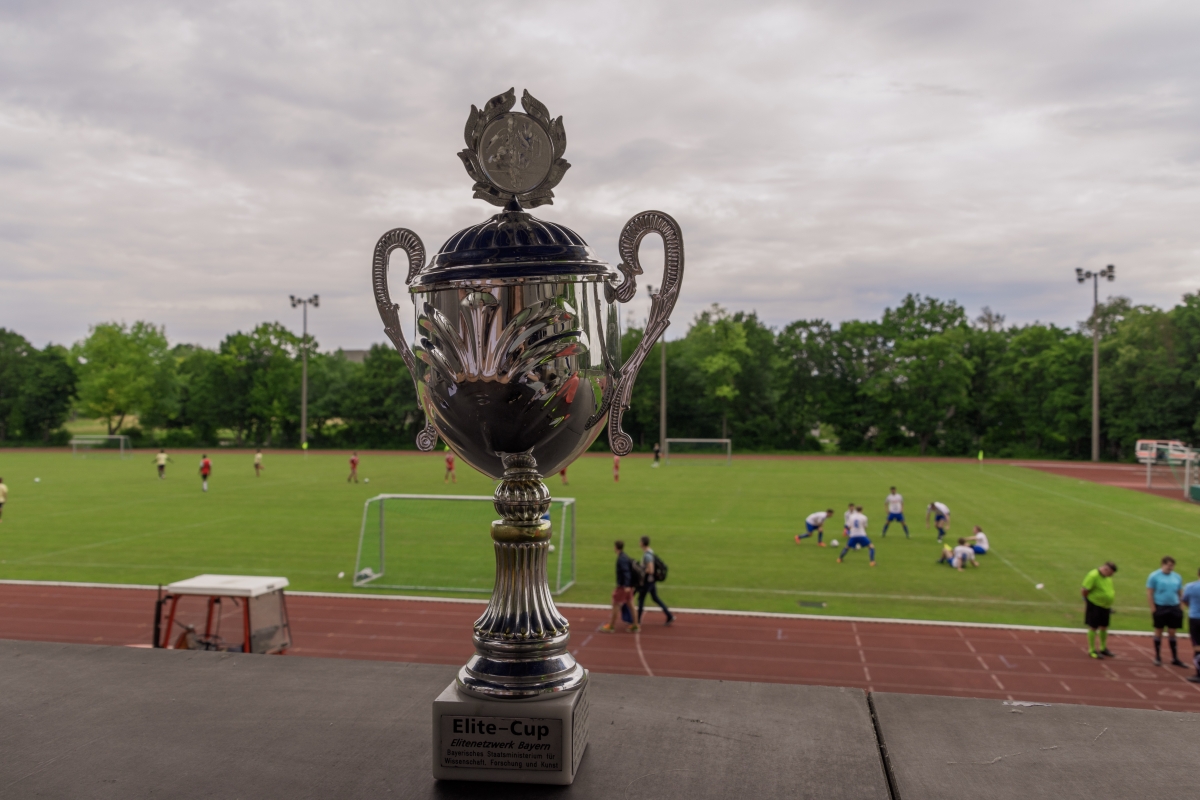 Finally, the CDTM soccer team wants to thank our friends from Regensburg for organizing a fantastic event. Furthermore, we want to thank every opponent and every team for participating. We are really looking forward to next year.