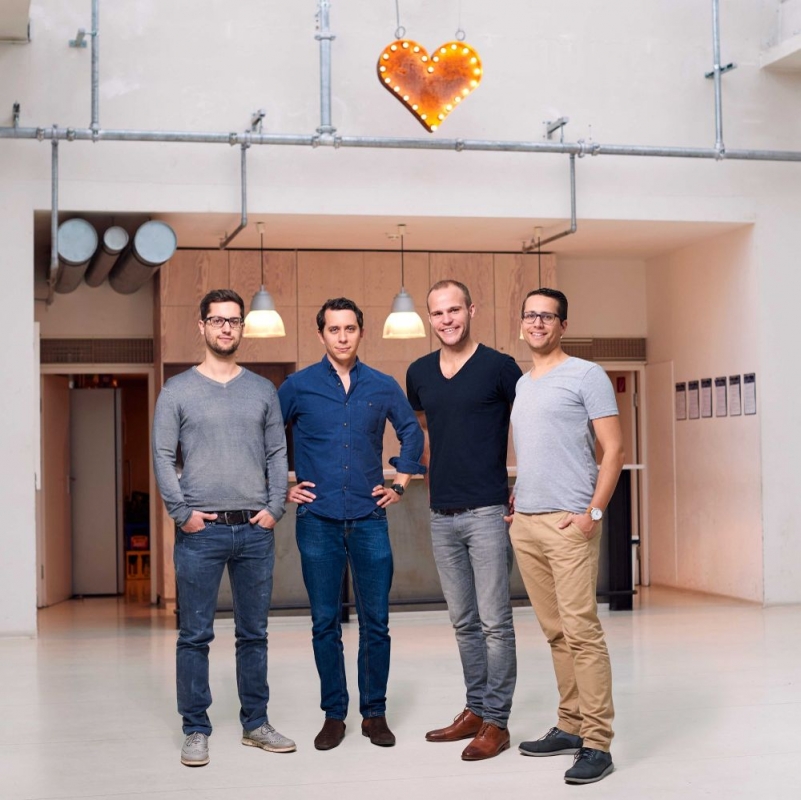 During MPD at CDTM, Anselm and Max worked on what later turned into Stylight. After being abroad to the US via the CDTM, we (Anselm, Basti, Benni, Max) realized that we’d like to start a company together and picked up the idea which developed during MPD. We modeled our cross-functional teams at Stylight after teams at the CDTM and hired many fellow CDTM alumni into Stylight.