It’s not every day that the eLab projects allow for international travel, but two Centerlings, Fabian Pelzl and Thomas Li, seize a unique opportunity to visit their project partner, Young Guru Academy (YGA), a non-profit organization based in Istanbul at the end of eLab. YGA is a social organization founded in 2000 with the sole aim to cultivate selfless leaders and create a better and brighter future for younger generations. The core idea of YGA is to help empower ‘double-winged’ leaders.

‘Double-winged’ is a metaphor used to describe the foundational elements of us, humans. The left wing signifies the brain, or one’s hard skills and talents. The right signifies one’s heart, or one’s conscience and empathy. In other words, YGA champions the idea of cultivating leaders that balance the pursuit of wealth and more materialistic goals with the bigger picture of adding value to society and supporting the community-at-large. Teamwork amidst leadership is paramount for YGA. Not using one’s talents to contribute for the good of society is like a bird with only one wing, it will most likely not fly far. 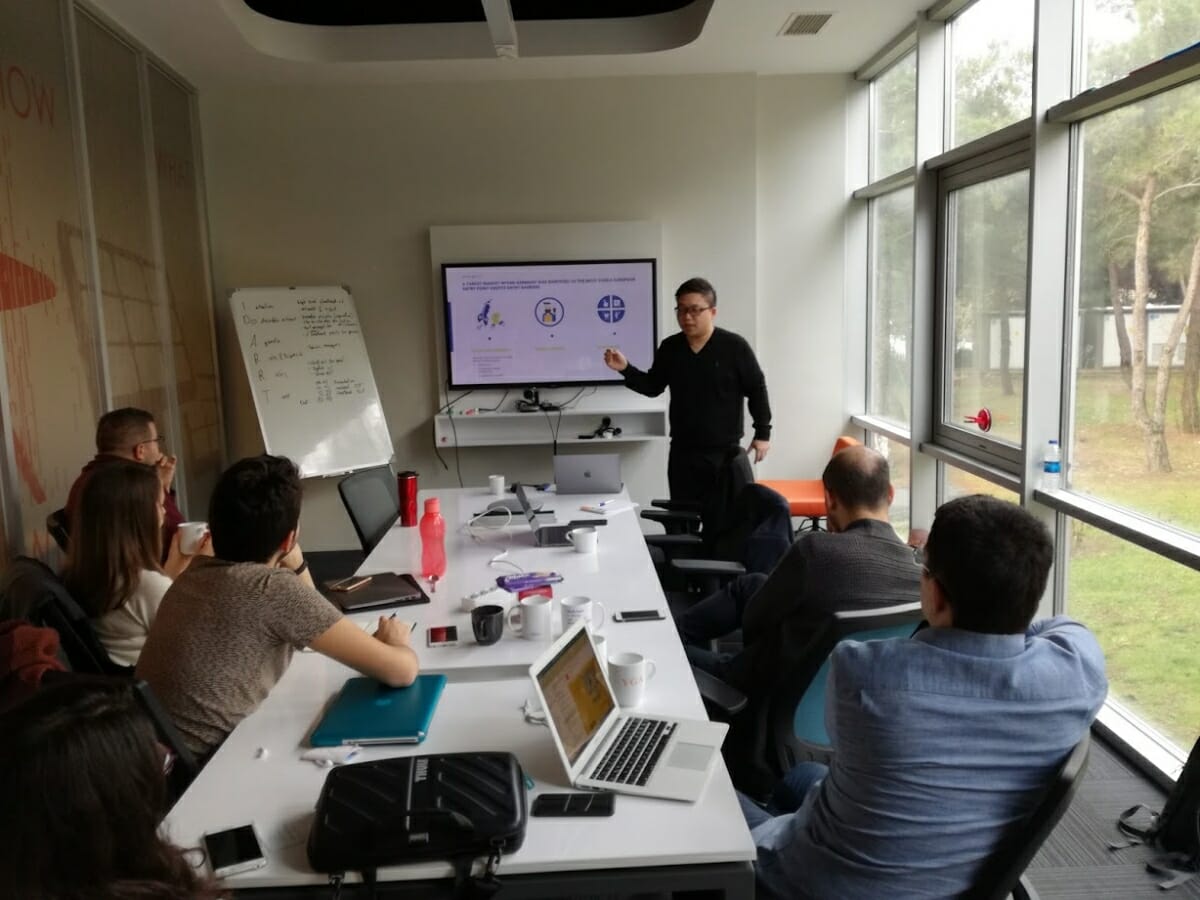 Tying this back to the eLab project, the YGA team at CDTM has been working on the market entry of a smart walking-cane, WeWALK, for Germany and other Central European countries since last October. As an extension of YGA, the WeWALK project clearly embodies the societal values, or the ‘double-winged’ approach of YGA. In fact, the WeWALK project has been sponsored by well-known public figures such as Dr. Oz. 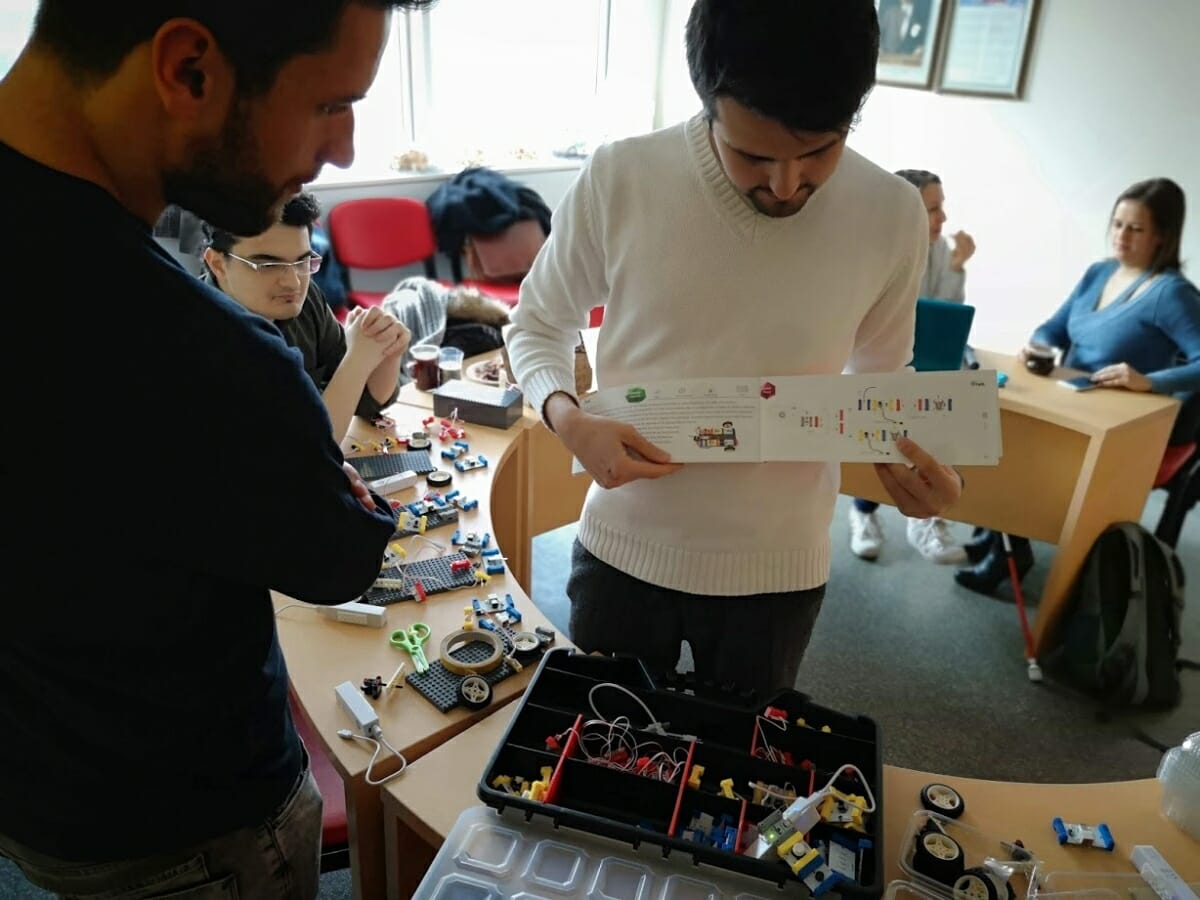 In Istanbul, alongside the usual final presentation for eLab, YGA also invited Thomas and Fabian to visit a program that the organization sponsors for visually-impaired young children. Here, our Centerlings had the chance to work alongside the children to build specialized science kits. After the session, one student expressed his excitement to his mother by saying, that they did not only build an autonomous (Lego-) car but where taught by two visitors from Germany and Canada. Without doubt, Thomas and Fabian were quite touched by the impact they created in such a short time. 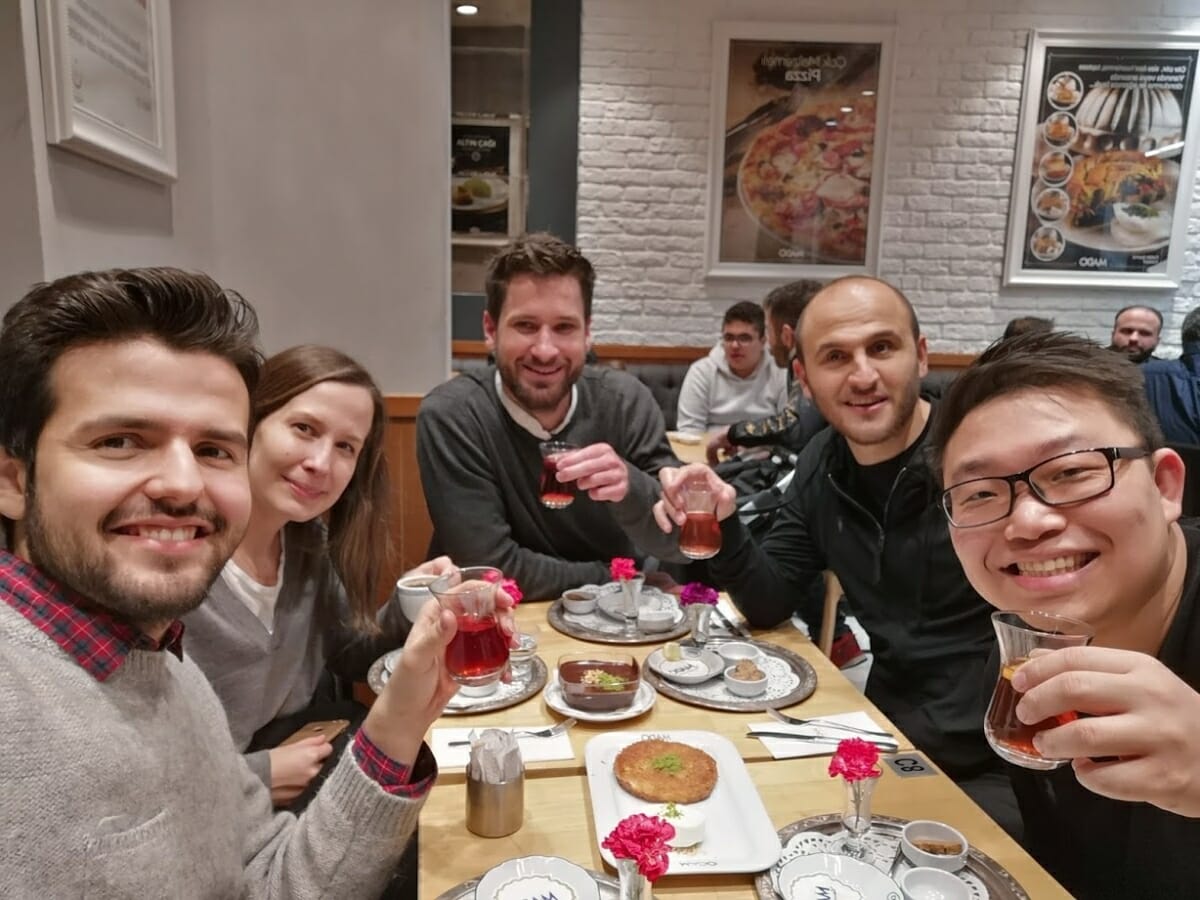 Our Centerlings also took some time off to soak in the marvelous sites from Istanbul. From the historical streets of Üsdküdar, to the monumental restaurants overlooking the skyline of Istanbul, they found the experience to be culturally stimulating just as it is educational.

Prior to departure, Fabian and Thomas had a chance to sit-down with Sinan Yaman, the founder of YGA, for a very breath-taking conversation. He opened the conversation with a quote from Pablo Picasso “The meaning of life is to find your gift. The purpose of life is to give it away”. He challenged them to really venture into their hearts and find out what their gifts are, and consequently, share that gift. The conversation soon ventured into the depths of what the meaning of life is, as well as the triviality of money and power.

Sinan also spent some time talking about trust. He believes that only through a high-level of trust can there be the abolition of fear, and the accentuation of satisfaction and motivation. In fact, Thomas and Fabian most definitely witnessed it at YGA. They were impressed by the open-dialogue between colleagues that fostered the utmost respect between one another.

Ultimately, both Fabian and Thomas were thrown into the deep-end of what seemed like an epic mix of cultural, life, and business teachings. It was a pleasure for them to be in Istanbul, and they won’t hesitate to go back. 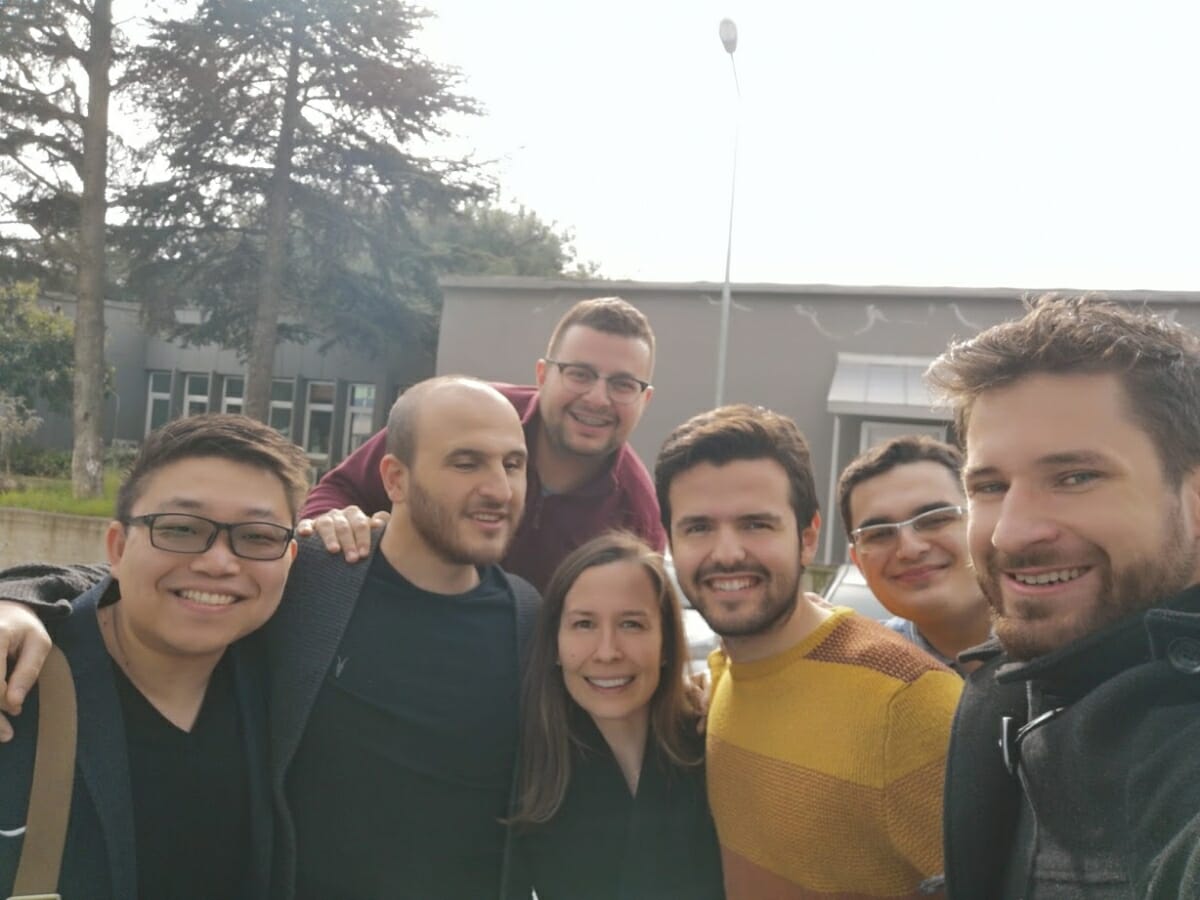