Mostly Awesome – a podcast by cdtm 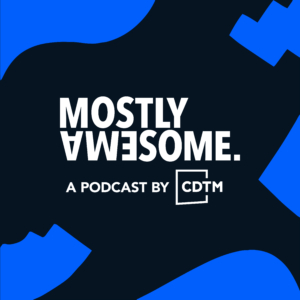 What is it about?

Mostly Awesome is a podcast about the personal journeys of innovators. We talk to the doers and thinkers of our time to understand what motivates them and why they do what they do. Together we reflect upon their decisions, wins and setbacks. Meet our inspiring yet relatable guest from the world of entrepreneurship and technology to find out what may help you to become an innovator of tomorrow!

Excited? Check it out!

Mostly Awesome is available everywhere where podcasts are. So simply tune in and have a listen!
Or just click on the icon of your favorite service to be taken there directly!

Caroline Weimann is the founder and co-director of JoinPolitics. JoinPolitics aims to open unusual routes into politics by by supporting and giving seed capital to political talent and applying the disruptive and innovative nature of entrepreneurship to politics. Caroline holds a Master’s degree in International Studies from SOAS - University of London and an Executive MPA from the Hertie School of Governance. Previously, she worked on building social ventures at Siemens Stiftung, at the EU Commission, in NGO consulting at actori and in impact investing at Ananda Impact Ventures. In the first block, Caroline speaks about her personal journey towards politics. Caroline explains the differences between social entrepreneurship and politics and why she chose politics. She also tells us what kind of work JoinPolitics is doing and how they are trying to bring the agile and fast-paced startup mentality to the political landscape. The second block is about careers in politics. Caroline shares what the challenges of a career in politics are and why it might still be worth it. She also tells us what qualities make you a good fit for a career in politics.

Daniel Metzler is the co-founder and CEO of Isar Aerospace. Daniel studied mechanical engineering at TU Wien and aerospace engineering at TUM. During his studies in Munich, he joined the rocket technology initiative WARR, where he worked on special rocket engines and met his later co-founders - Josef Fleischmann and Markus Brandl. In 2018, they founded Isar Aerospace Technologies GmbH. Isar Aerospace builds satellite launch vehicles that are smaller, cheaper, and more sustainable than existing ones. In the first block, Daniel tells us how he got into the aerospace industry and when and how he realized that he wanted to start a company in this field. In the second block, Daniel speaks about Isar Aerospace. Daniel shares what his founding experience was like and what fears and challenges he faced. He also talks about what he learned from other companies and what the rocket prototyping process looks like. The third block is about the importance of space technologies. Daniel explains how space technology improves life on Earth and what functions satellites perform. He also tells us what the challenges and opportunities of a hardware start-up are.

Daniel Besendorfer is the CEO of Allianz Technology, the IT service provider of the Allianz Group. He studied economics in Freiburg and Boston and holds a PhD from the University of Freiburg. He started his career as an executive assistant in the German life insurance division of Allianz. Daniel quickly took on leadership responsibilities and progressed through many different positions at Allianz for almost 17 years before taking on his role as Chief Executive Officer of Allianz Technology earlier this year. In the first block, Daniel speaks about his role as CEO of Allianz Technology. He tells us how he got into this position and what it means to set the right guardrails as CEO of a large corporate. The second block is about working at Allianz. Daniel speaks about Allianz’s corporate values and how Allianz understands its social and environmental responsibilities. He also shares what Allianz is doing to bring women into leadership. In the third block, Daniel talks about innovation in the corporate world. He shares how innovation is driven at Allianz and why an entrepreneurial mindset is necessary also in the corporate context. He also speaks about how decisions regarding the adaption of new technologies are made at Allianz Technology.

Interested to see more? Scroll further down for the full list of all episodes.
Or simply check out Mostly Awesome on your favorite platform!

We would love to hear what you think!

Are you excited to contribute, want to be our next guest or just want say hey? Always feel free to contact us!
Alternatively if you just want to leave us some feedback or if you have the perfect guest in mind, then this super short survey might be perfect for you! 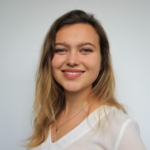 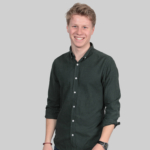 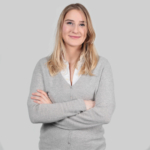 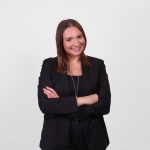 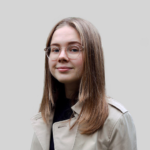 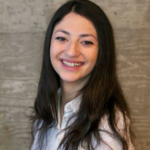 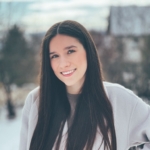 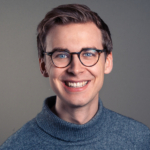