We recently asked our students to write about their favourite technology and the responses were truly impressive. In this post, Noah Ploch (class of Spring’22) will give you a glimpse into the tech that excites him the most.

Software-defined networking (SDN) is an emerging concept in network traffic control that takes away the dependency on dedicated networking hardware and its heterogeneous APIs. Software-based controllers communicating with the underlying network hardware manage the traffic according to the developers’ requirements, skipping the need to deal directly with the hardware.

This network “softwarization” has revolutionized the thinking on how networks are managed. New protocols, congestion control techniques and link load balancing have appeared that could have never been implemented before. And it comes at the right time. With a projected increase to 27 billion connected devices in 2025, the telecom service providers are desperately looking for innovative technologies for network management, boiling down in a 40% CAGR of the SDN market and generous financial resources for academia. Furthermore, academia profits from the many open-source projects in this area, such as the network controllers Ryu and OpenDaylight, or the switch programming language P4. Both the financial and open-source aspects have led to the development of sophisticated network traffic control methods that employ new technologies such as machine learning or real-time network telemetry and move away from the traditional TCP-IP protocol stack.

But SDN does not just stop at the network traffic management. Once the traffic can be controlled by software, the next step is to also “softwarize” the network hardware, i.e., virtualize the networks just like a virtual machine on a computer. The main advantage here is the detachment of software from the hardware it is running on, taking away the developer’s concern on how to embed applications into the physical network. Very interesting topics related to this are virtual network functions (VNFs) and service function chains (SFCs), which aim to virtualize, network-related tasks, such as firewall, packet inspection, encryption, etc.

SDN will be a crucial part of our future networks and will enable us not only to cope with the current demand, but to also develop new applications. Imagine the possibilities of a fully virtualized network where, no matter your location and your device, even the most demanding applications are executed in a ridiculous amount of time! For instance, the ever-promised autonomous driving relies on such a quickly reacting and performant network…

About the author: Noah is part of the class of Spring 2022 at CDTM, he has a study background in electrical engineering at Technical University Munich and is currently writing his master’s thesis at Politecnico di Milano, focusing on the allocation of service function chains in next-generation networks. 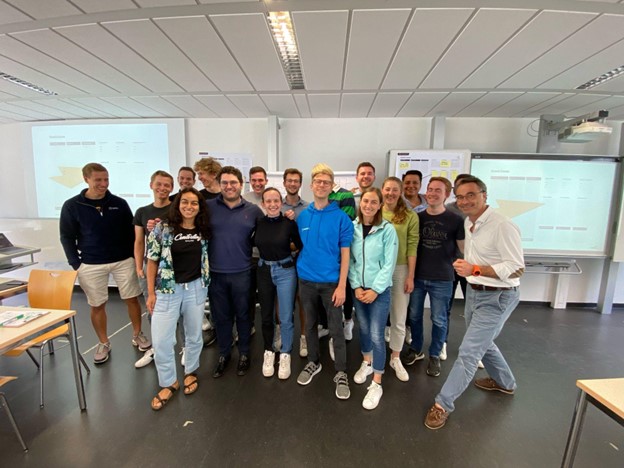 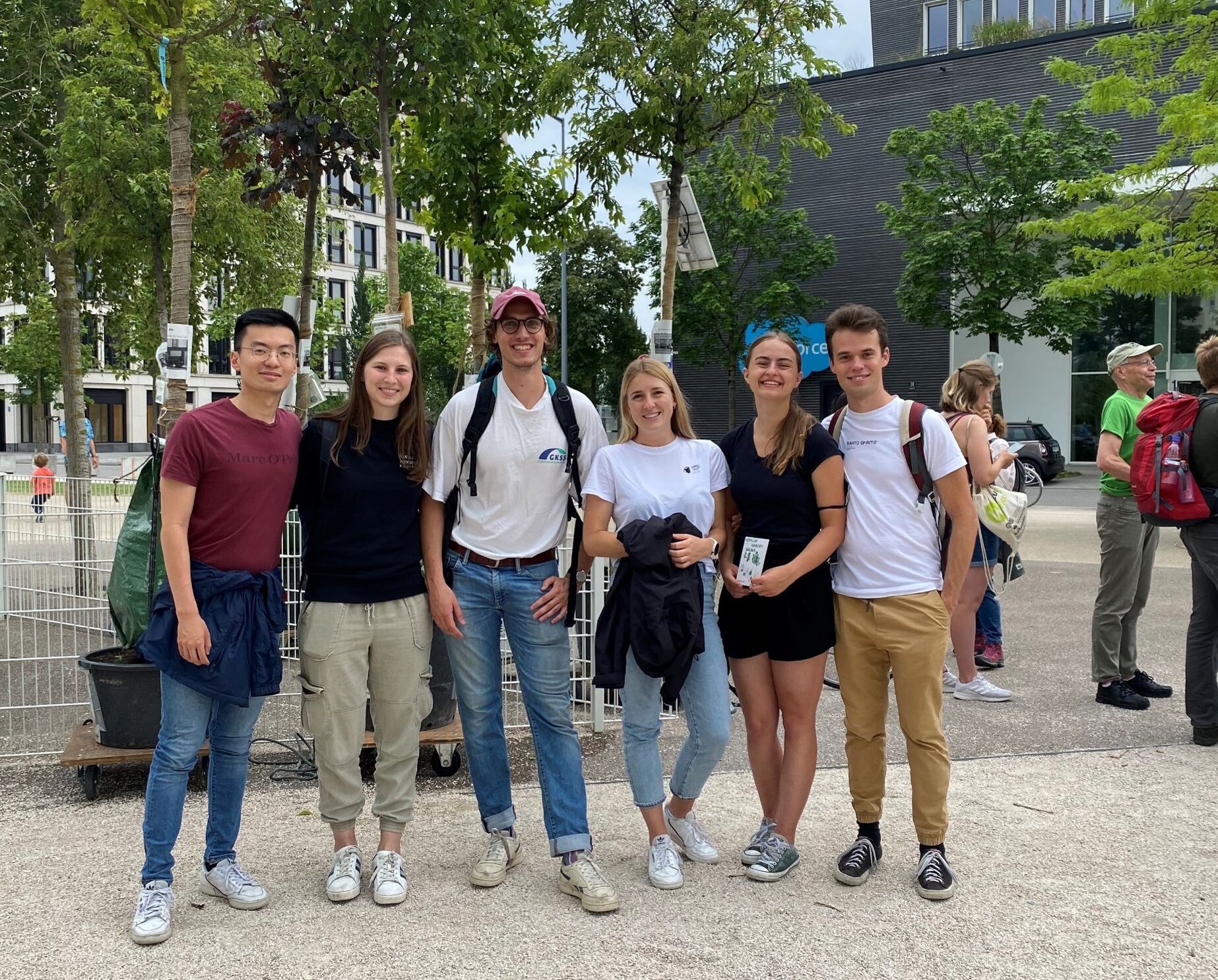 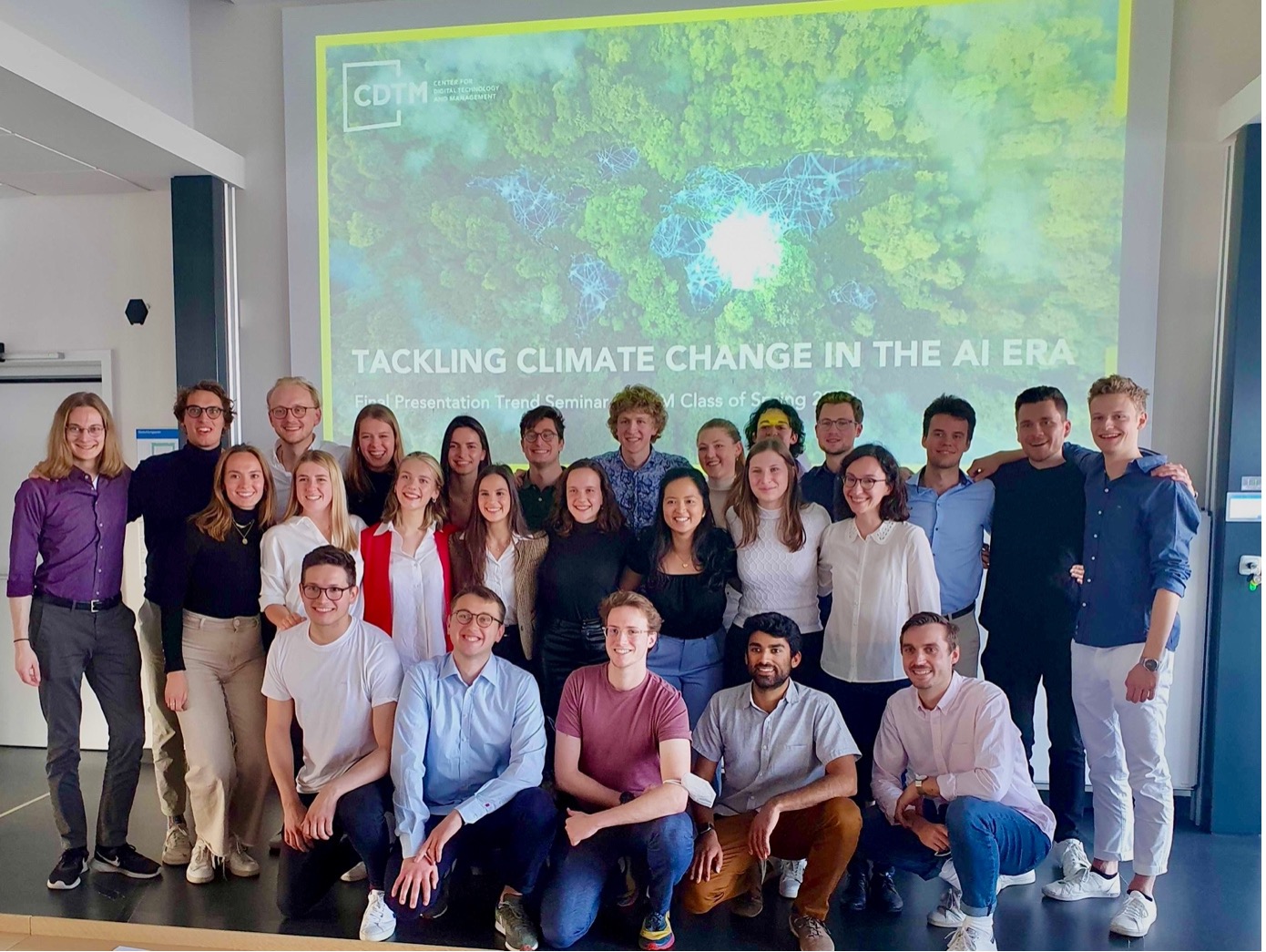